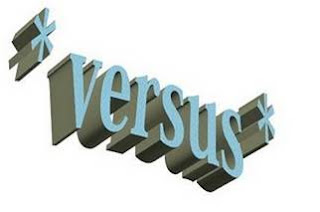 Just for fun: compose a six person X-Men team, a six person Avengers team, and then tell us who would win in a fight between the two.

Email ThisBlogThis!Share to TwitterShare to FacebookShare to Pinterest
Labels: Avengers, versus, X-Men

X-Men do whatever.
Havok, Polaris, Storm, Shadowcat, Colossus, Magik (or is it Majik?)+ Lockheed as animal mascot.

Immortus rules there are three outcomes:

Earth-616 The Avengers lose, badly (but will win in the rematch)

Earth-1963* The Avengers sort of win, with a thunderclap from Thor followed by a rainstorm; but it's a close fight.

Hmm, sorry, what was the question..??

It's an awesome battle and the Avengers are on the ropes, when suddenly (using god-like power she never displayed before) the Scarlet Witch flips out and completely alters reality (wha??).

The next thing they know, the Avengers and the X-Men find themselves in a Marvel Universe created entirely by Brian Michael Bendis. So now, a battle that would have been over in one or two issues becomes a year-long, 12 part crossover involving every other character in the Marvel U. (And for some reason Spider-Man is now bald). Hmm, interesting.

Anyway, as the "plot" endlessly drags on and on, splinters off in 20 different directions and spirals completely out of control, the Scarlet Witch whispers "No more Bendis." And just like that the Marvel Universe returns to normal. Suddenly characters are once again recognizable and stories start to actually make sense. They have beginnings, middles and yes, even endings. Imagine that.

The winner of this titanic battle? The fans of good old Marvel Comics.

Love the fact you included Hank and Swordy, who passed on way too soon, thank you Mr. Englehart.

And I failed to mention that Clint'll STILL be griping that ol' Henry Gyrich picked Sam Wilson over him back in the day.

If Roy Thomas is scripting: The Avengers take the X-Men, then discover they've been duped by obscure WWII-era villain and team up with the X-Men to take out the bad guy.

If Chris Claremont is scripting: Under orders from SHEILD, Avengers try to bring in X-Men but are defeated; X-Men learn Nick Fury is really Mystique in disguise.

Xavier mentally takes control of the Avengers, except Vision. Kitty phases through the Vision.
The End.

It's a tie because the Beast shows up at the last second and clears the air. Though without that, the Avengers should win

I think William wins the thread; but anyway, here's my entry:
X-men - Cyclops, Storm, Colossus, Nightcrawler, Wolverine (the 'fab five' from when I first started reading), plus Polaris (I left out Jean Grey because as Phoenix, she's just too powerful, and as Marvel Girl she's just kind of boring. Sorry).
Avengers - Captain America, Wasp, Hawkeye, Vision, Iron Man (possible substitute: Wonder Man) and Ms. Marvel (I left out mutants like Beast and Scarlet Witch to avoid conflicting loyalties).
Although the Avengers have the edge in power here, X-men would win because they're being led by the pre-emo, pre-whiny jerk Cyclops, and his tactical acumen and superior strategizing give his team the edge...

Mr. Wretch, the WWII villain is probably Der Brain Drain ( for that climatic battle of mental energies with Moondragon). The plot may not take a year to tell but it will explain how the Original Human Torch was able to fly to Jupiter in 1948.

The battle is going well for the Avengers until Professor Xavier tries to take control of Tony Stark. Tony has anticipated this and devised a bioelectric shield defense, which fails when Kitty phases through (trying to snesk a lock of Tony's hair). Stark realizes the whole affair is too costly, and recruits the X-Men to form a new Avengers team: Avengers X. This book is soon released in a deluxe adition with four variant covers (Wolverine continues to serve in the New Avengers as well, trying to stay ahead of Spider-Man in team memberships).

Thanks for playing folks! I'm glad you had fun with this. I see a lot of classic teams -and a lot of sarcasm.

For me, I'd go with Cyclops, Storm, Colossus, Nightcrawler, Wolverine, and Banshee for Team X, and Captain America, Iron Man, Vision, Scarlet Witch, Hawkeye, and Beast for our Assemblers. Vision and Colossus are the last two standing, and the Vision puts down the big guy. But what a fight it would be! (and all done in one issue.)

A close fight, but the X-Men would win. Provided they use teamwork.

If they go solo against solo Avengers, it would go like this:

That was just the first round. In the second round, poor Longshot & Cable find themselves going up against Thor, The Vision, The Scarlet Witch & Captain America. And that was all she wrote. 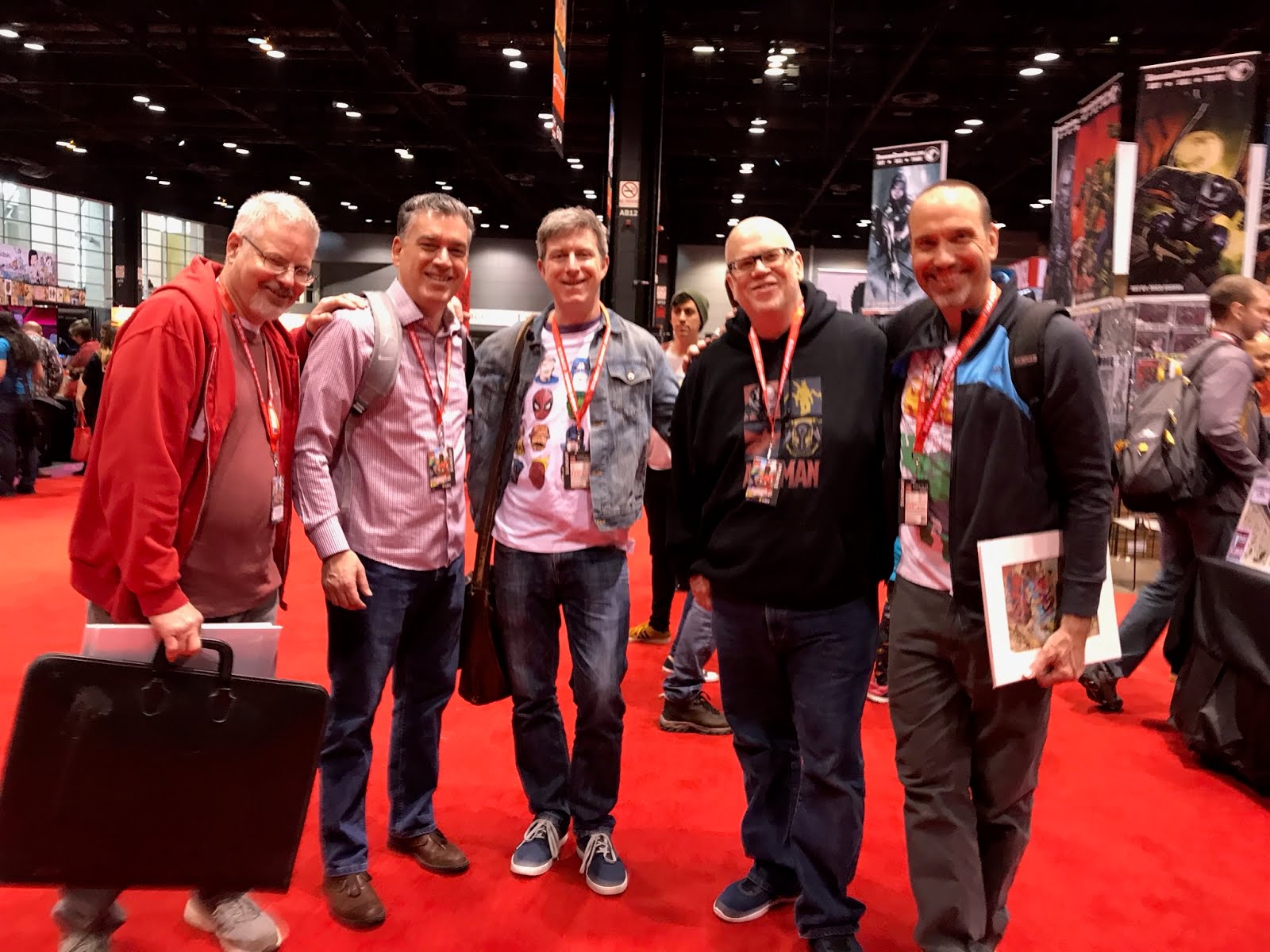 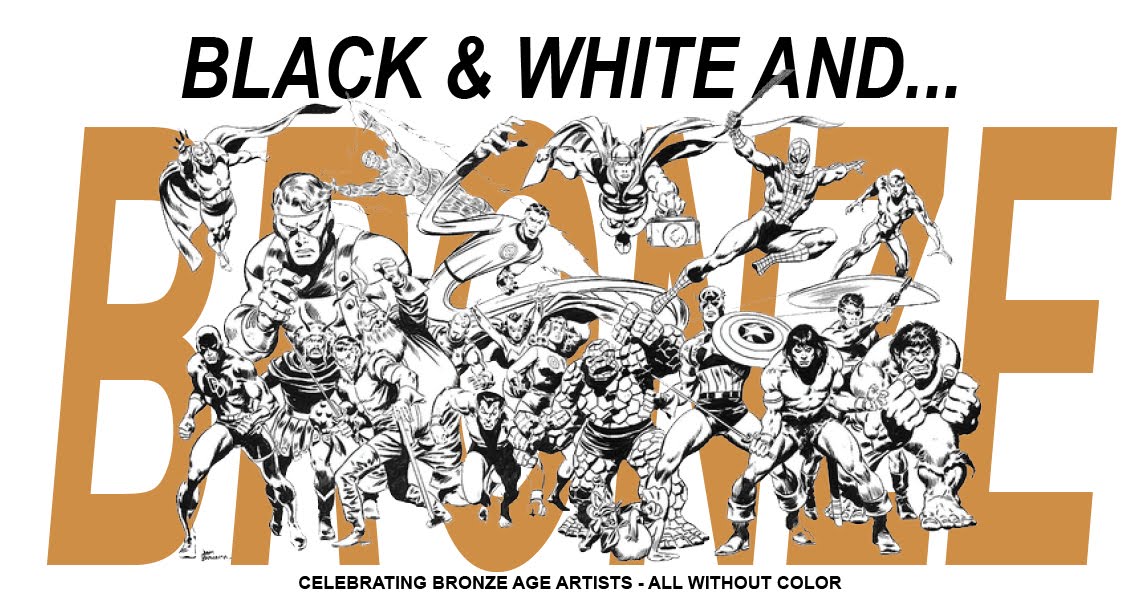 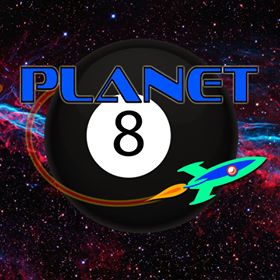 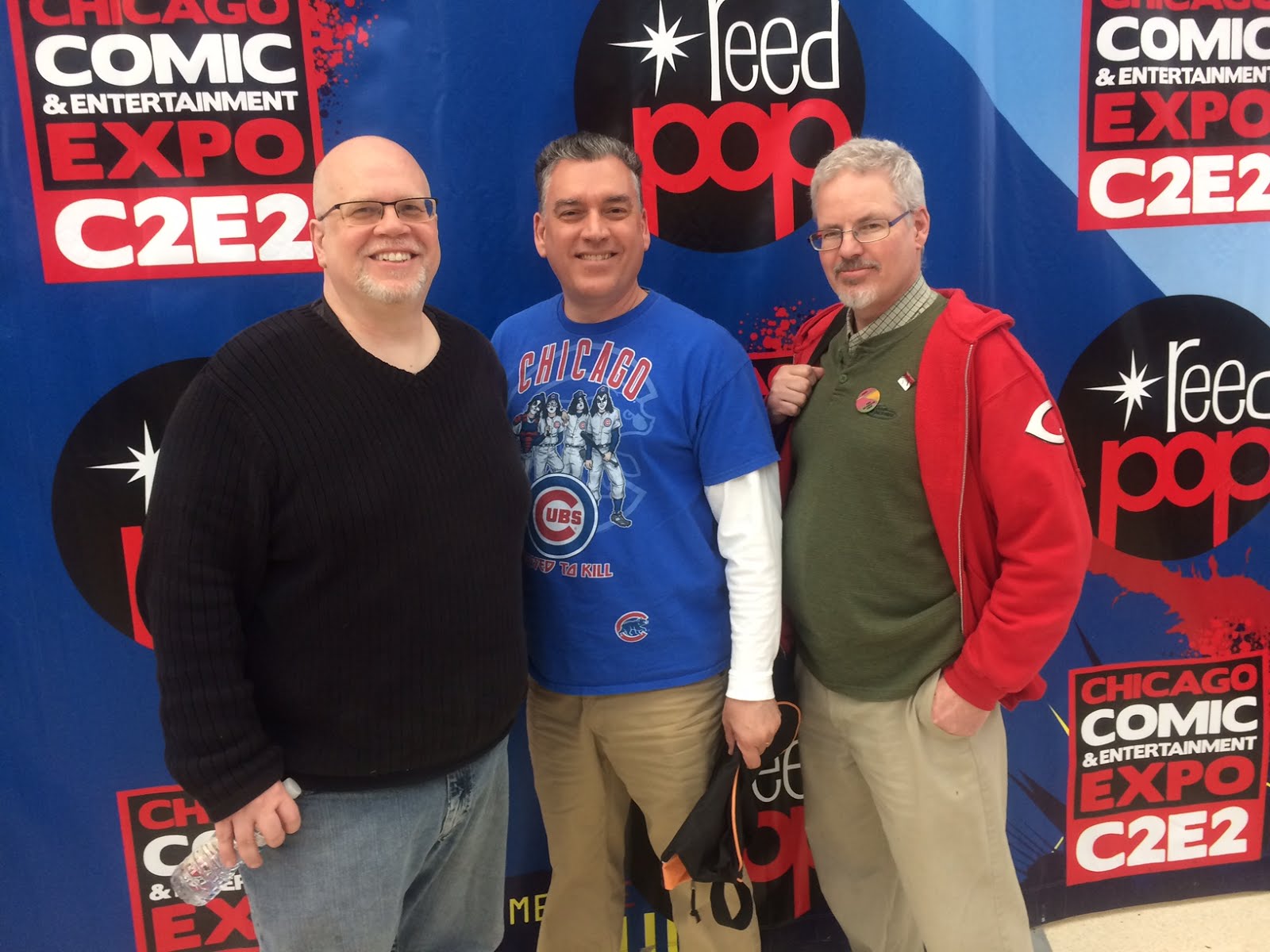 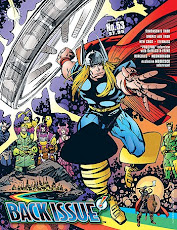 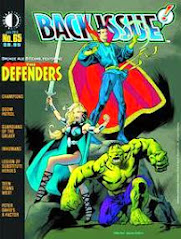